July 2020 Ebay supports Our Scouting with a large donation,thank you Ebay!

July 2020 Scouting From Home is Thriving

Lockdown has started but it'll not keep Scouting down for long. Home Scouting starts HERE

Zoom sessions are now the norm

Our District has benefited from a new District Secretary being appointed, welcome to the District Margaret Thomson 🙂

At our AGM it as announced we'e more young people joining in at our District than at any point in the last 5 years. 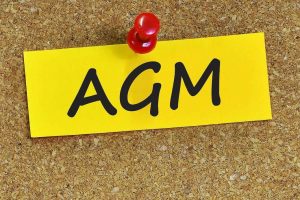 This is Bagpacking Season at Morrison's. All Explorer Scouts who joined in raised an amazing £4,000. Well done all!

In December we also saw Lucy Orr joining as our new Asst District Commissioner for Youth Involvement. Lucy's enthusiasm and energy is a great addition to the District.

December continues on a high with a New District treasurer being appointed, Kirsty Goodsir is a qualified accountant and more than a match for our accountancy needs!

Congratulations to the 6 explorer Scouts Selected for Blair Atholl Jamborette in July 2020. 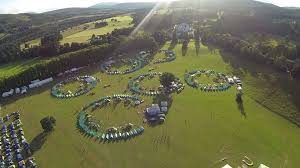 Our Scout Shop has now opened on Ebay! 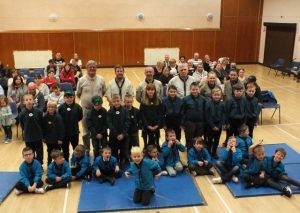 A new Beaver colony officially started at Gilvenbank Park, as a part of the North Glen Scout Group

In August The Beaver section got a new Asst District Commissioner, Cameron Maguire. He's taken on the role following a period at the 91st Scout Group as Beaver Scout Leader and Group Scout Leader.

This time next year we will have a patrol of Explorers attending Eurojam 2020 with thousands of other explorers from all over Europe decending on Poland. We also have a leader, Brandon, attending as part of the Support Team. 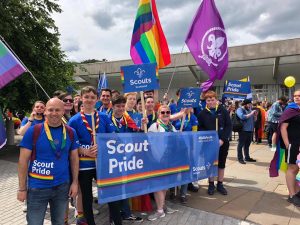 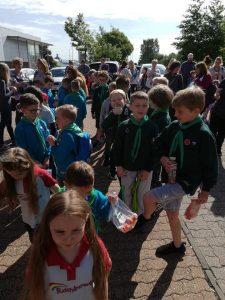 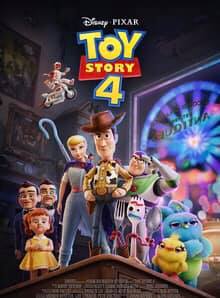 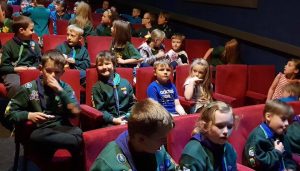 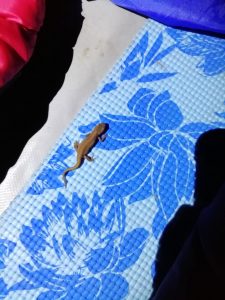 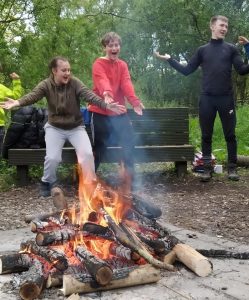 Catering are a community event, sports with local MSP Jenny Gilruth, Leader on Challenge Course training and explorers training for working with a Disability group in Glasgow. 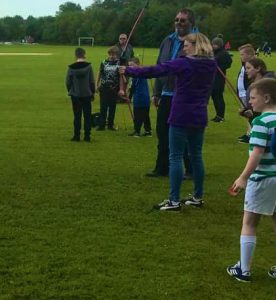 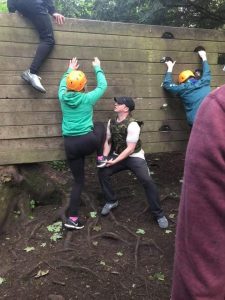 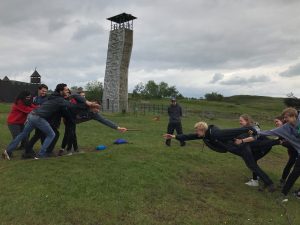 Won by South Parks Scout Group. Well done to Kennoway and Woodside for taking on the challenge.

South Parks Scout Group go greenfield camping - not a loo to be seen! 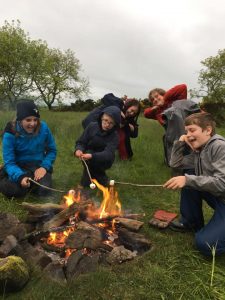 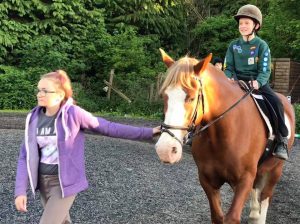 Almost all groups in the District had Beavers joining in our "Damboree Camp". 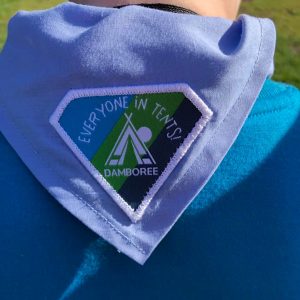 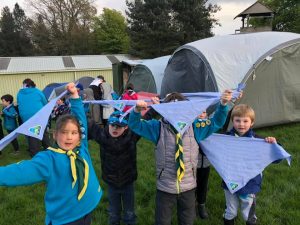 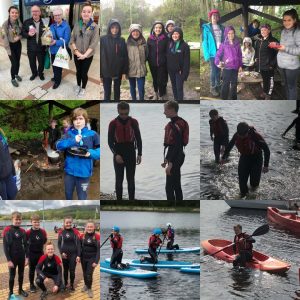 The cub section had a visitor, Tara Proud, from Marine Conservation Society and learned about turtles, plastic pollution etc 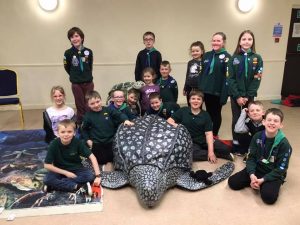 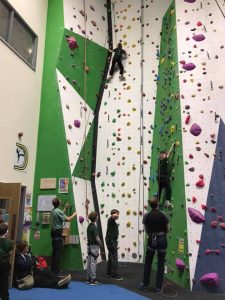 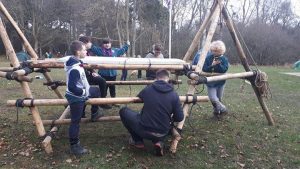 Planning for the new year, Kennoway Cubs get involved and help the leaders plan their activities. 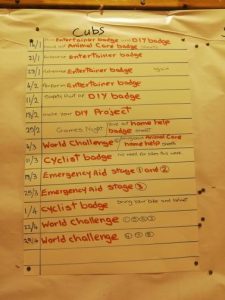 The District held a development evening, the outcome of which will be published soon.

July 2017
The latest issue of Scout Scotland Magazine can be found HERE. 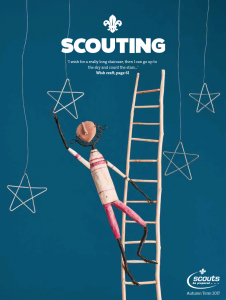 June 2017
Andrew Donald has been appointed as District Commissioner for the Glenrothes and Levenmouth District. Andrew has been involved in Scouting for over 15 years and has held a variety of roles including section leader, Training Advisor and Group Scout Leader.

New Asst District Commissioner for Adult Training appointed.
Teresa Creed has been appointed ADC-AT and has a long history in Scouting, though is new to the Glenrothes and Levenmouth District. Welcome to our District Teresa.

7 leaders from our District attended a food hygiene course in June, giving them the necessary qualification to cater at camps etc. 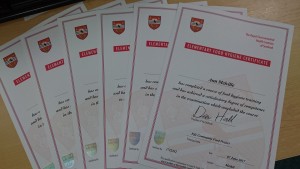 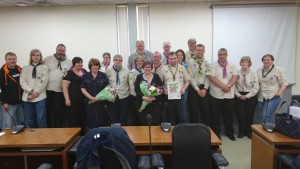 18 June was our Scouts Soapbox Derby. Photos wil be posted in our Photos Section HERE.

21 June 2017 was the night Lesley Pirrie retired as GSL for the 89th (North Glenrothes) Scout Group, and has taken up a new role as Secretary to our District. 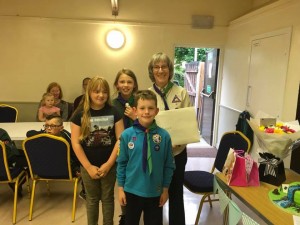 29 June 2017 was Hilary Kerr's last night as Beaver Scout Leader at the 50th Scout Group and is now their Treasurer. 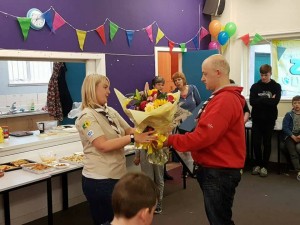 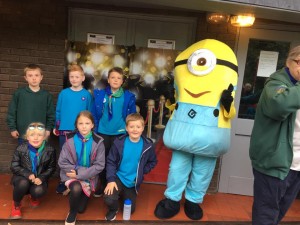